Society is becoming more and more casual, and that’s reflected in office dress codes. And yet, while men can cruise into the office in jeans and a button down without garnering a second look, a business casual look is much harder to pull off for women.

“Unfortunately, women do seem to be held to a higher standard when it comes to their appearance, even in a business casual setting,” says Courtney Keene, director of operations at MyRoofingPal.

Women can also utilize the jeans and shirt look, says career coach Kyle Elliott, but they need to make sure that the whole look is polished.

“A nice blouse and jeans, a cute jumper, dress, or something similar are often considered the equivalent of jeans and a button-down for female employees,” Elliot says. “When it comes to formal outfits in the office, women are held to a higher standard than men. This is especially true for women of color and non-binary folx.”

Annabel Gato, founder of Suitably, says that women are better off dressing up than trying to take advantage of more casual attire. It’s always safer to be overdressed than underdressed, she says.

“It’s important to always look clean, pressed and thoughtfully styled. You want people to have confidence in your ability, and that is often projected in how you present yourself.”

Leave Flip Flops at the Beach

Some things, like flip flops and tee-shirts, are never meant to be worn in the office. On casual Fridays, step down one level of formality, but don’t overdo it, Gato says. And don’t forget that even if your office is more casual, you should have a go-to formal business outfit for important meetings or events.

While women might not be able to pull of jeans and a button down as easily as their male counterparts, Eugenie Tartinville of Sumissura says that women can take advantage of a variety of styles, from a blazer and jeans to a button down top with loose pants to a dress.

“It all depends on every woman’s style and the environment,” Tartinville says. Even in the most formal environments, accessories and shoes can be used to give your outfit a personal stamp, she said.

Ultimately, all professional women should be able to feel comfortable and confident, while adhering to their company’s dress code. And while navigating workplace fashion for females can be tricky, don’t accept a blatant double standard, Keen says.

“If your boss derides you for not getting dressed up and doesn’t take any issue with your male colleagues, this may be something you’ll want to take up with HR.” 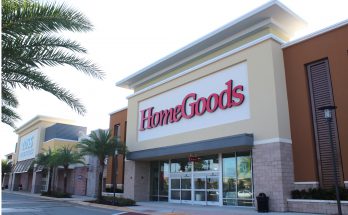 Home Goods: the Good, the Bad, and the truly confusing 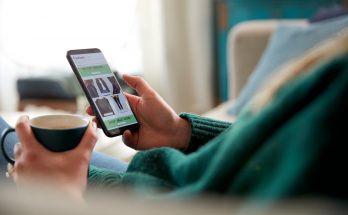 Love to shop, or is it something darker? How to know when shopping is an addiction 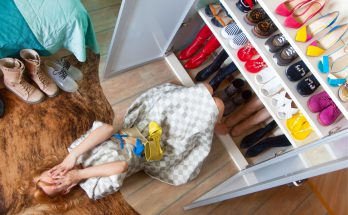 The art of picking the right shoes for every outfit

View all posts by Kelly Burch →