I’m old-fashioned when it comes to writing. I believe in old school guidelines and resent most of the new-fangled modern grammar “rules” that are being adopted to “reflect our current language.” However, when Merriam-Webster announced in 2019 that their word of the year was “they” to replace “he” or “she,” I applauded. I fully supported the evolution of pronouns. You be you, let him/her be they! That was until I read my first “they” pronoun book.

I’ll be totally honest, I’d already forgotten all about the use of “they” as a pronoun when I first began reading a pseudo-fantasy-sci-fi type of book that was pretty jarring when it sprung the new pronoun on me.

The book started out the same as just about every other pseudo-fantasy-sci-fi story: In the first chapter, we are introduced to our hero, who is obviously a man, wielding a sword, and being told he has to take an epic journey (because of course he does).

In the sixth chapter, it finally dawns on me that “they” was referring to a single individual.

This is Going to Take Some Getting Used To

I’ll admit it. I struggled reading the “they” pronoun through the whole book. It felt wrong and awkward and kept snapping me out of the story. But by the end I had also grudgingly gained an appreciation for it. And by book two in the series I was totally used to it. In fact, the use of “they” opened a whole new world for how I pictured the story playing out in my imagination. Which is pretty cool, actually.

One of the biggest issues I hear from readers when a book is turned into a movie, play, or TV show, is that the characters don’t look like what the reader pictured. After “The Cursed Child” was brought to life on stage, there was a huge outcry about “Black Hermione.” The consensus among many readers was that JK Rowling never said Hermione was black. JK Rowling’s response was brilliantly something along the lines of, “I never said she wasn’t black.” The descriptions of Hermione are very vague, and intentionally so. She could look like anyone! She could BE anyone! Just think if JK Rowling had also used “they” for Hermione, leaving Hermione’s gender for your interpretation, too? Suddenly Ron is a much more interesting character.

I still have no idea what gender the non-gender-specific-named-individual in my pseudo-fantasy-sci-fi book was, and after thirty-something (cough) years of these types of books, that’s a big—and frankly welcome—shift.

Readers often love when an author doesn’t describe a main character in great detail. This empowers them to imagine their own versions of the characters from the words provided. When they picture themselves, or people they know, or people like them as the main characters, they connect and get attached, which is why they get so outraged when the TV version doesn’t match what they’d pictured.

The use of “they” gives you even more freedom to put your favorite characters into your own world—whatever that world is. If you’re a person of color reading the first Harry Potter, Hermione only being noted as having “bushy brown hair and brown eyes” means there’s no reason she is not also a person of color. If you’re a boy who identifies as a girl, there’s no reason the non-gender-specific-named-individual in my pseudo-fantasy-sci-fi can’t also be.

It takes some getting used to, I admit it. If it helps, picture whichever gender you feel more comfortable with, and read the story mentally applying that pronoun. But the more ingrained into society the use of “they” becomes, the more frequently we’ll see books like this, and that’s a good thing. Transitioning to the use of “they” is just another place we can flex our heads, stretch our imaginations, and bend our own stereotypes – hopefully until they break. 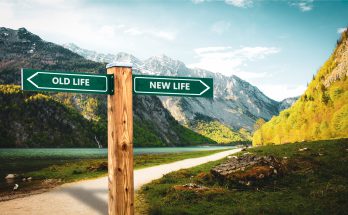 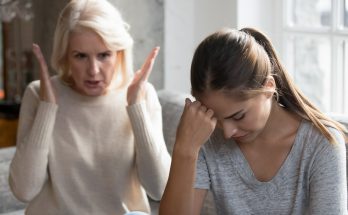 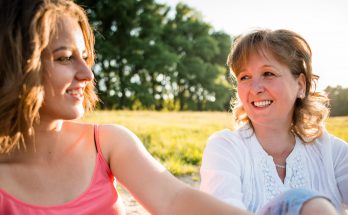